A friend of mine, an English / German / Spanish / Japanese / possibly other languages I forgot / possibly I taught him a few words of Hebrew once asked me to write this post. Thank you, Mitch, with great wishes for your continued success!

Do YOU have a topic you’d like me to write on? Let me know!

I’m recovering from an illness so I hope that this will be good nonetheless. 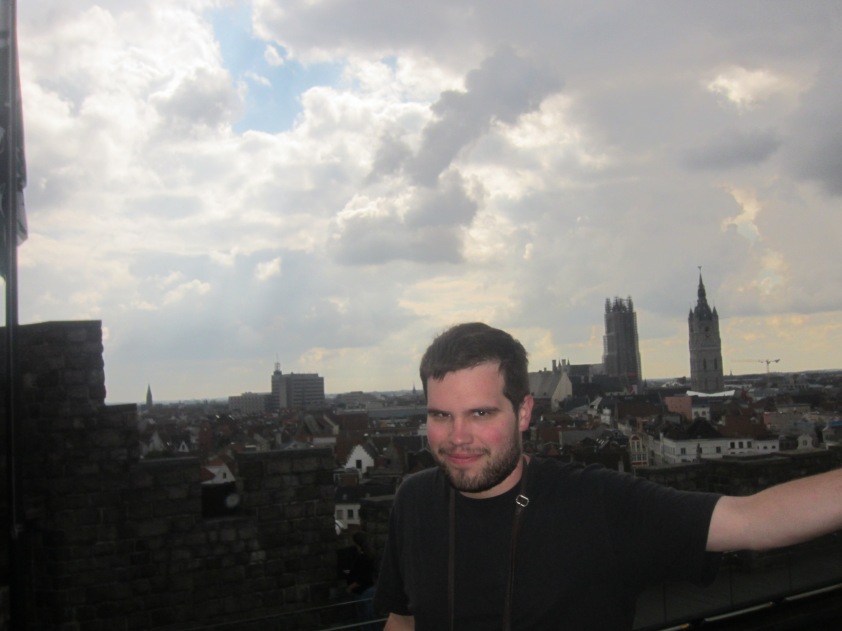 Many people have told me that they sometimes intend to say one thing in one language and end up saying something in another, or otherwise the general mix-up that many polyglots, even veterans, know all too well.

Believe me, even native speakers sometimes suffer from this. This is why code-switching is a thing, as well as the fact that many people from India / Oceania / Israel / Northern Europe / American Hispanics mix in English with their native languages. Even in the Arab world this is common with French words instead (in various Arabic varieties spoken in former French colonies, such as with Lebanese Arabic).

That said, there are some people who feel as though they have an “unhealthy dosage” of it, to the degree in which they want to speak Hebrew or Japanese and then Spanish comes out instead, not also to mention those who study similar languages may also suffer from this as well.

Among “dialect continuum” areas (in which the boundaries between languages are unclear and there is a large amount of variance between a language as spoken in a particular country or geographical area), as well as areas of the Internet dedicated to the culture of these areas, you’ll notice something: some people flaunt their national flags with what could almost be described as aggression.

There’s a reason that Norwegian flags are commonly featured on clothing (especially coats and winterwear), and that’s to distinguish their wearers from Swedish or Danish people (the former of whose language closely resembles spoken Norwegian and the latter of which closely resembles the written variety).

In Crown Heights, which I believe is the largest Afro-Caribbean expatriate community in the world, I see Jamaican, Trinidadian, Grenadian and Barbadian flags (among others) VERY commonly. The reason why? So that people don’t mistake them for one from belonging to one of the other nations (despite the fact that many of them share many aspects of culture).

Listening to music from Melanesia, I’ve noticed that a lot of music from Vanuatu tends to show the Ni-Vanuatu Flag in the thumbnail and Solomon Islands music does the same. Bislama and Pijin (their national creoles) resemble each other very closely.

The same way that these people anchor their native identity with imagery and mementos, YOU need to be doing that with the languages you speak as well.

The first time, which is the easiest one, is find “mentors” for each of your languages. No, I’m not saying “go find a private tutor for each one”, but rather a certain native speaker or a set of native speakers whose voice you tend to imitate most. These could be friends, radio hosts, YouTubers, or even voices from an online app.

Here are some of the “mentors” I’ve had:

For your native language, you sort of don’t have any choice for your mentors—they were your parents or guardians. But for languages you learn in adulthood you’ll need to find “adoptive parents” for them.

Obviously if you have a LOT of friends who speak the language (as is the case with languages like Yiddish and Polish for me), your “mentor” will be sort of a blend of all of them although mostly the influence of one or two will overshadow all of them.

I couldn’t imagine Baruch speaking Vincentian Creole English (although maybe one day he’ll learn it, I have no idea). Similarly, I can’ t really imagine the “Vincy” narrator speaking Yiddish or even standard English for that matter (although the latter I would imagine he certainly would know).

Another thing that you very much can do is have different vowel and consonant textures for your languages. Once you get a mentor for any language and start imitating him or her, this will come naturally. Think about the automated voices in your language course—how do they pronounce “a” or “l” differently from the way you do in your native language? Investigate these feelings in detail and mimic them accordingly.

People who are often praised for their accent often do exactly this, and note the differences as to what they hear between speakers of various languages. Once you get good at it, you’ll even be able to keep extremely close languages separate. While I encounter with dogged consistency people who mix up Spanish and Portuguese way too often (precisely because they haven’t gone through this), I can keep straight German and Yiddish, the Scandinavian Languages, and very similar Creole languages—granted there are rare occasions in which I mix them up, but overall I’m in a good place because my “mental discipline” is very honed.

We all have separate identities. Jared the teacher is very flamboyant but he has to tone it down when he’s Jared the student. Similarly, you’ll have to do the same with your languages—allot each one a different set of feelings and a role, as well as, most importantly, ways of talking.

How do you know what level you’re at in a language you’re learning or that you speak?

Yes, you could take tests, but what if the language you’re speaking is from a developing country or has no standard written form? What then?

For one, in the United States I evaluate myself readily and I call myself fluent if I can do the following things:

Interestingly the most important component is the 5th one. Allow me to explain what it is: my heritage is Ashkenazi Jewish (Hungarian + Russian Empire) and Swedish / American blend (the American side having largely Irish / German / English / Scottish). I have connections to languages like Hebrew, Swedish and Yiddish because of my heritage.

But something inside me is also amused by Vanuatu and, despite the fact that I have no ancestry from there and have had no family members that travelled there, I see Ni-Vanuatu culture as something that calls to me, for some odd reason. Because of that, I listen to Bislama-language radio very often as well as Ni-Vanuatu music (which often features guest stars from Vanuatu’s cultural siblings, Papua New Guinea and the Solomon Islands).

Anyhow, another thing I do is I also attend language events. This is in order to evaluate my progress as consistently good as well as detect any issues that my vocabulary may have. Granted this tends to serve the most popular languages like Spanish the most often but every now and then I get chances to use languages like Yiddish, Norwegian, Hungarian and Burmese. If I leave thinking that I may need to work on something related to grammar, general flow or word choice, then I’ll have to work on it.

Another thing I do is, on weekends or on days in which I have completely free, I will set aside four to six hours to rehearse each language, usually through hearing (because what you hear translates to your speaking style in any language. Keep in mind that active listening is NOT an absolute substitute for actually speaking. If you’re learning a rarer language and have no access to native speakers, you NEED to use your MOUTH! Even by yourself or with recording software!)

Right now I’m noticing that I’m focusing more on my fluent languages than newer ones for a number of reasons. Part of me is considering putting huge swathes of my beginner languages on the cutting block right now, actually.

If I understand absolutely everything (as is the case, for example, with languages like Bislama and Danish) then I will mark them down as “very good”. If I have some kinks in understanding them (as is the case with languages like something like Burmese or Polish) then I’ll focus more on them when I’m using Anki in the subway system during my commute (or when choosing which music I have to listen to when walking or in a crowded subway car). If I understand very little (which I realize for a language like Kiribati where I’m almost at the intermediate plateau with) then I will mark it down with an emphatic “NEEDS WORK”. I’ll write up a memo as to where my weaknesses are and determine a solution catered to it specifically.

Keep in mind that this is a continuous process. I’m fluent in Bislama but that doesn’t mean that I can neglect it for years on end and expect to be dropped in rural Vanuatu and expect to be speaking Bislama perfectly. I used to be good at Russian but I neglected it during my time in Poland and after several years I could barely answer any basic questions. I’m still not that good at it anymore.

I’m willing to move languages both up and down on my fluency ladder. What is C2 on my website is being able to understand virtually EVERYTHING and speak without floundering when I’m at my best.

Keep in mind that if I’m in a debilitating situation (jetlagged, starved) then it’s not going to be a reflection of my truest capabilities. That’s another thing to keep in mind because sometimes I dwell on “messing up” at events like Mundo Lingo, or I get vexed when I hear ignorant comments about my languages or my language choice (as, sadly, happens often there. I’m seriously starting to re-evaluate if people who speak multiple languages really ARE more open-minded. No doubt language hobbyists are, however).

Anyhow, the most important thing to realize is that every language you learn throughout your life is a process.  There is always something new to discover and you have to savor every step of the journey, even if you falter. 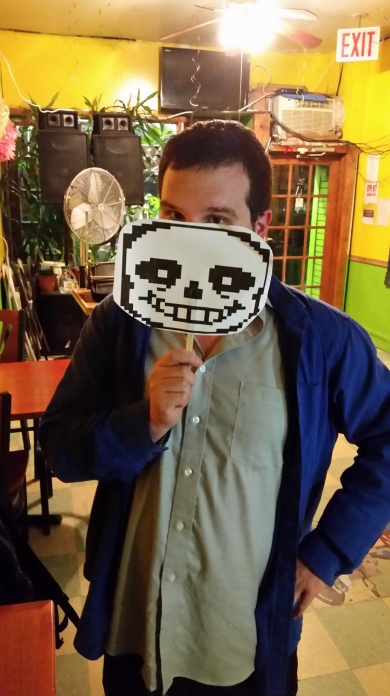