Ah, yes, one topic guaranteed to get clicks! 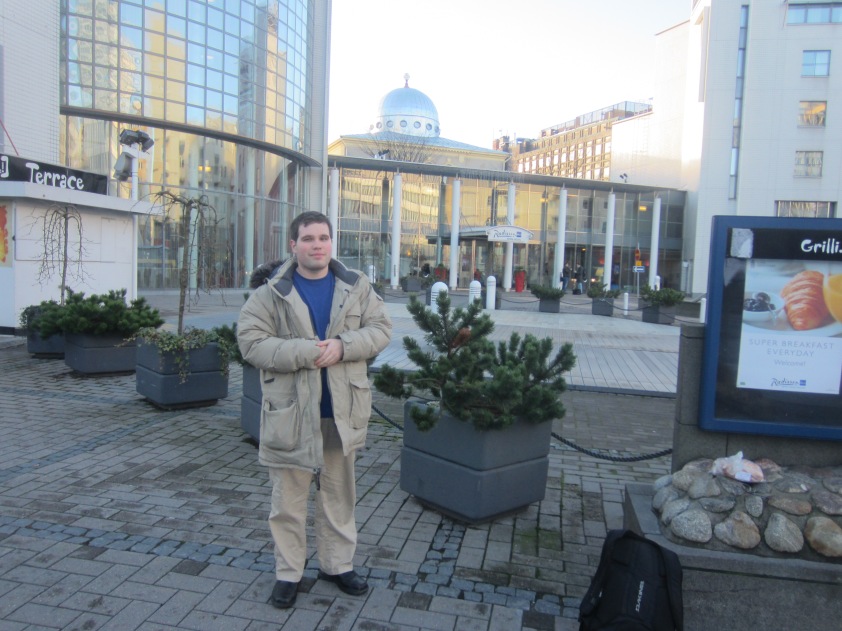 I should begin by mentioning the previous “schools” that I am aware of concerning the ranking language difficulties. Keep in mind that for this article I have primarily native English speakers in mind, without taking into account other languages that they may know to whatever degree:

(I’ve heard that “Arabic” in this case actually indicates either “MSA” or “extensive knowledge of all dialects”, surprisingly, not clear what a lot of people mean by “Arabic” when they say it, even in the Language Learning World [ESPECIALLY in that sphere, come to think of it!]. That said, I played around with some Arabic dialects for tiny tastes here and there but nothing devoted. No interest in learning MSA at the present moment).

The gist of the list is this: easier languages require less time to speak at a good level. I see some validity in this. No doubt between learning a language like Galician (a sibling of Castilian Spanish and Portuguese that didn’t go on and take over the world) and Gujarati (an Indo-Aryan language spoken on India’s westernmost coast), I and almost anyone with a knowledge of English would find it easier to “sprint” with Galician, even as a monolingual native English speaker.

That does NOT mean that sprinting with something like Gujarati is impossible, only that it requires more mental focus or, in some cases, mental gymnastics (prepare for either a lot of out-loud repetition or heavy-duty memory techniques!)

The biggest weakness of the list, in my opinion, is that it isn’t too extensive and that it just covers primary official languages without going further. Curious to see where Irish or Greenlandic or Tok Pisin, or even Haitian Creole, would stack up!

Without a doubt, from the vantage point of the English speaker, Lewis’ argument has some validity, as anyone who has ever TRIED a “hard” language with this mindset and succeeded can attest to.

One thing that frustrates me is the idea that often people read a lot about a “hard” language online. These tend to read like fact-lists of grammatical phenomena, but rarely if ever are they actually written about someone who has actually learned it. (And in the rare case that it is, as I may have seen on finland.fi or the like, it actually DOES contain encouragement).

The attitude presented as such is vital. It can help people who are struggling with a language very dissimilar from English (such as what I have with, let’s say, Welsh or Burmese at the present moment).

There is something missing from both of these ideas, and its one that I’ve almost never encounter anyone else bring up before, which is why I needed to write this, and that is…

A Language’s Political Power Makes It Easy to Engage With.

If I wanted to, I could live my entire life in French somewhere. My computer is available in it, almost all major video games and other software programs on the market are available in it, there’s dubbing, and more political support than a language could hope for. In short, one of the most powerful languages on the planet.

A language like French, German, or Mandarin is the easiest to engage with. If you want to start putting what you’ve learned to practice, you can start within seconds. In some globalized cities, you can even just walk outside and encounter native speakers.

A notch beneath is a national language of (what is usually) a particular country or a handful of countries. Swedish, Indonesian, Hungarian and Vietnamese would fit squarely into this category. Often there is a lot of tech support available in this language, although not a lot of (or ANY) film dubbing (and having film dubbing, outside of those for children’s programming, usually ensures that it is one of the most powerful languages on the planet, Ukrainian would be the exception that proves the rule, in my opinion).

These are easy to engage with online but not AS easy as the ones that will flood you with lifetimes’ worth of material within seconds.

Then comes the genuine minority or regional language, varying a lot in their positions, or certain local languages that, while commonly spoken where they are, often are deemed “less prestigious” than European colonial tongues (Tok Pisin and Tetum from East Timor come to mind immediately). Other examples would include Breton or Faroese.

While the Internet still provides tons of materials for languages like these, especially if they’re from Europe, you’ll notice that it is a lot scarcer. What’s more, some languages, like Quechua or Cornish, have an extraordinary dearth of programming, but hopefully the future will change that.

Then come local languages such as those spoken within even smaller communities than that. I have only met a handful of people EVER that have managed this task, and often by becoming a genuine friend of these communities (these are languages that, I would say, would exist on Wikipedia but their respective wikis would be very, VERY small! Imagine languages of small indigenous communities. Some Melanesian musicians, such as Sharzy from the Solomon Islands or Daniel Bilip from Papua New Guinea, will lapse into such languages)

But hold on, Jared! Certainly you don’t mean to say that Bislama (the third category) would be harder to learn that Japanese (first category)

But often your ability to rehearse and get better at a language makes it easier to maintain and easier to get a vocabulary.

So how does this tie into difficulty?

Allow me to explain:

I refer to some of my languages that I have “activated”, which means that I have mastered basic elements of grammar, can conjugate basic and general verb forms in a past, present and future, understand how adjectives work, understand how cases work (if the language has cases) and how articles and sentence structure function.

Once you get a very good grasp on these, then having the language is a bit like a “bicycle skill”, one that you never truly forget even if you haven’t done it in the longest time.

Case in point: I abandoned Russian and Polish for several years but throughout all of this time I could distinguish verbs from adjectives and make them fit grammatical in sentences.

Once you have “activated” a language in this manner, and acquired a core vocabulary of 300 words or so, then it comes the time to improve it.

Improving it is going to be easier for a more politically powerful language.

In short, the list that I provided above is a difficulty on how to improve, whereas the FSI’s list actually determines difficult to activate.

Two different types of learning, both radically different difficulty levels. One can be very easy in one and absolutely impossible in the other.

Have fun activating and improving!

RAWR! said the Welsh Dragon! And yes, that’s cartoon me in the picture!